Given the low cyanide pre-treatment limits, the used oil re-refining facility had difficulty in complying with their municipality pre-treatment permit.  The challenge was compounded by the following factors:

As a result of the approach:

Challenge Stringent discharge limits for copper and phosphorous are proposed to be included in a Northeast manufacturing facility’s NPDES Permit for cooling...
READ MORE → 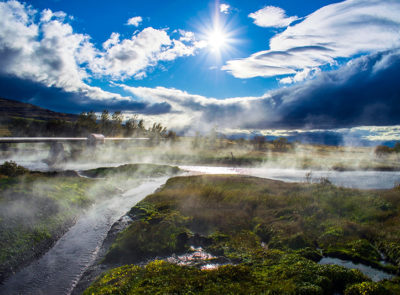