Given the complexity and costs for a solution, the facility opted for alternative solutions.

For copper, the alternative solution was to conduct Water-Effects Ratio (WER) Study to re-derive a less stringent site-specific copper limit that is still protective of the receiving water’s uses.  The WER study allows a discharger to evaluate the impact of their copper discharges in the site-specific receiving waters.

For phosphorous, the facility has initiated a study to evaluate alternative corrosion control chemicals that do not utilize phosphorus.  The study will evaluate effectiveness, ease of implementation and use, and associated capital and O&M costs.

The copper and phosphorous studies have been initiated.  With the anticipated success, the facility should be: 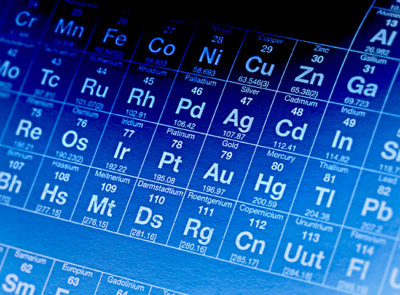 Challenge Stringent discharge limits for copper and phosphorous are proposed to be included in a Northeast manufacturing facility’s NPDES Permit for cooling...
READ MORE →